Schools have a responsibility to provide ALL children a great education, including those that are English language learners. 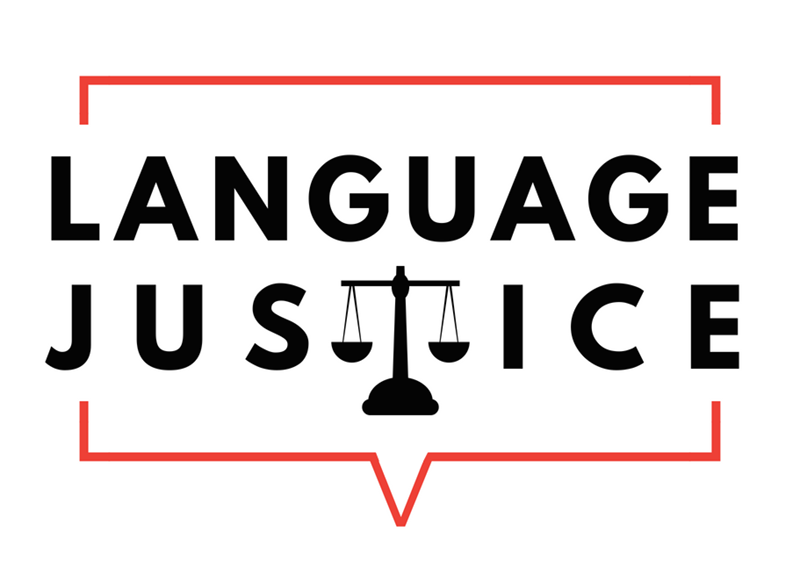 Immigrant students who are learning English have been traditionally neglected by the New Orleans school system. They are faced with a heartbreaking 35.6% graduation rate. In order to better voice the experience of parents and identify gaps in EL instruction/support in the city, OVNV parents launched Language Justice.

The first phase of the campaign began with a city-wide school survey. 70 schools in the city completed surveys about language services and programs available to their students and families. The survey indicates the level to which schools are providing ethical and consistent translation and interpretation support, accurate reporting of student progress and services, and proactive strategies for addressing issues such as bullying and law enforcement presence on campus. Parents arrived at school sites with the survey, and asked each survey question directly to staff.

Our Voice Nuestra Voz parent leaders sat down with staff from 70 schools in New Orleans to administer the hour-long 50 question survey. Every charter network and school in the city was interviewed and surveyed except for Algiers Charter Association (ACA). Despite multiple attempts from OVNV parents and staff, ACA declined to participate stating that they had no interest. 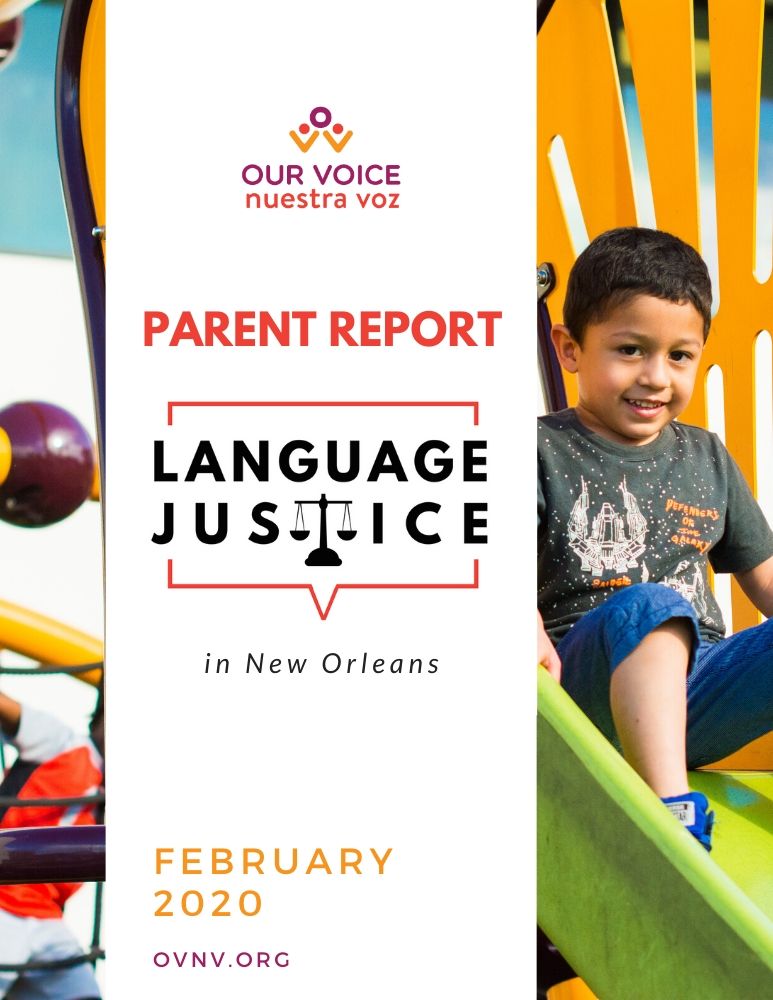 The Department of Education recommends that students who are EL aren’t separated from their English speaking peers for longer than absolutely necessary.